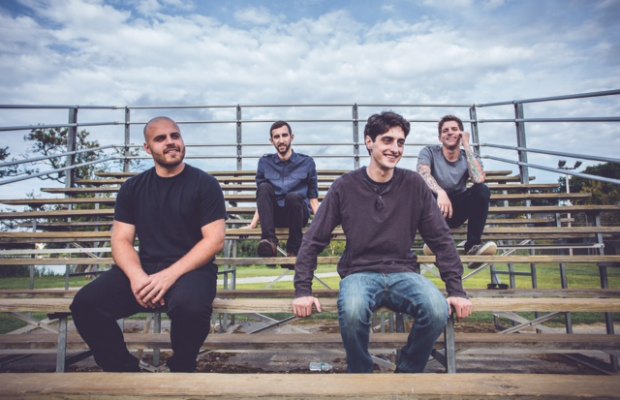 During the Super Bowl, a song by Boston pop-punk band Transit was played as exit music to a commercial. “Long Lost Friends” played for roughly 7 seconds.

If a 30-second Super Bowl ad costs $4.5 million, you can estimate Transit’s 7 seconds (in front of America’s biggest audience) to be worth approximately $1 million. It looks like it pays to be a New England band when your team is in the Super Bowl. Check out the song clip below.