It looks like we won’t be hearing from Trapt on social media for a while.

Read more: Hear Every Time I Die return with their first new songs in four years

For the past few years, Trapt’s frontman Chris Taylor Brown has used the band’s social media pages as a way to promote their music and his support for Donald Trump. Earlier this year, he went on a pro-Trump rant at the start of the pandemic and eventually started social media beef with Ice T, Danny Diablo and more.

Last month, both Instagram and Facebook decided to take action against a controversial post Brown shared on Trapt’s accounts. The post asked all of their Proud Boy followers to follow Brown on the app Parler since they won’t get censored on that platform.

“We do! POYB! Come join the fun on the Parler app! Follow me @CTBTraptParler We will never be censored over there,” the now-deleted post said. “Trapt FB, IG and Twitter become music only once this election is certified! It’s totally okay if those social media sites are only about escape, distraction, and lies.”

Prior to its removal, Trapt’s Facebook page had 596,000 likes (which is more than the number of people that allegedly bought their new album in its first week). Shortly after, Brown tweeted that he threatened to sue the platform for removing the band’s account.

“For posting this pic and saying the same thing in the post, Facebook has completely deleted the TRAPT FB account,” the now-deleted tweet said. “They said don’t use the phrase “Proud Boys.” I specifically told FB trapt fans that I could not say the name. I will be suing Facebook. Was also a post about Parler.” 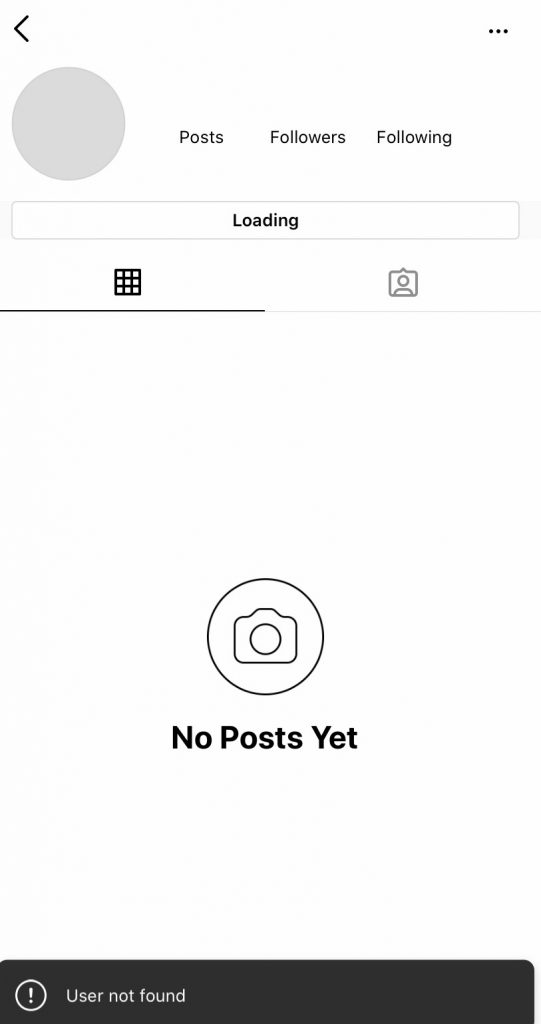 It all started with a snippet of a segment from the Ill Tempered Podcast. Shortly after the tweet was shared, Brown began publicly defending statutory rape on Twitter. All of this was likely the catalyst that led to their Twitter account being suspended.

Here’s a snippet of the segment I did about @TRAPTOFFICIAL⁩ on this weeks episode of ⁦@illtemperedpod⁩ Enjoy and check out the full episode to hear the rest #Trapt #ChrisTaylorBrown pic.twitter.com/WJbnowwIzN

Remember the song Headstrong? I forgot who sang it… oh yeah, it was @TRAPTOFFICIAL, I wonder what’s going on with the band these da…. oh. Ohh no. 😬 pic.twitter.com/vmZVeEPgiY

“I would be giving the kid high fives!” Brown said. “Only if the teacher was hot though… So much worse when a grown man does that with a 14 year old girl. They get much tougher prison sentences, so society agrees with me. As long as the kid wasn’t sad about it. I mean the teacher could break his heart and that would be sad.”

Well TRAPT is currently ending whatever future they have left. pic.twitter.com/km0jtLLOpN

“Only horrible human beings think a 5 year old boy and a 15 year old teenage boy, who had gone through puberty, go through the same thing when an older man or woman takes advantage of them. Every one of you saying that the pain of these two should be the same is an asshole… What priests have done to little boys is not the same as the stories we’ve heard about teachers in their mid 20’s with 15 year old boys who’ve gone through puberty! Anyone making this equivalency is an asshole.”

#pedotrapt is trending and that makes me so happy. @TRAPTOFFICIAL I can’t wait to see Spotify pull your music. pic.twitter.com/95Z6173YOE

Brown went on to share various similar tweets on Trapt’s account on Dec. 6 and 7. Then, on Dec. 8, their account was finally suspended. It’s still unknown if these tweets were the reason why Twitter removed their account. However, given the timing and nature of the tweets, it’s possible.

So, it looks like Parler may be the only platform Trapt is using for a while. However, according to Twitter user @JarJarFan69, they have been waiting for Trapt’s Twitter page to get suspended for quite some time. They have reportedly started a Parler account under Trapt’s name.

“I left a little surprise a few months ago on Parler just in case Trapt ever got suspended from twitter. Feeling very powerful right now.”

I left a little surprise a few months ago on Parler just in case Trapt ever got suspended from twitter. Feeling very powerful right now. pic.twitter.com/TXHCejrReU

However, it looks like Chris Taylor Brown’s Parler account is still going strong amid Trapt getting booted off social media. 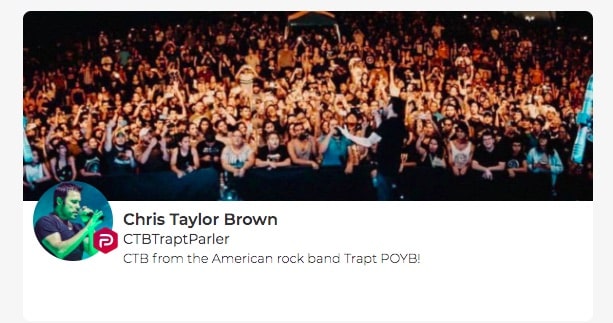 What are your reactions to Trapt’s Twitter account finally getting removed? Do you think they should return to social media or stay on Parler? Let us know in the comments below.