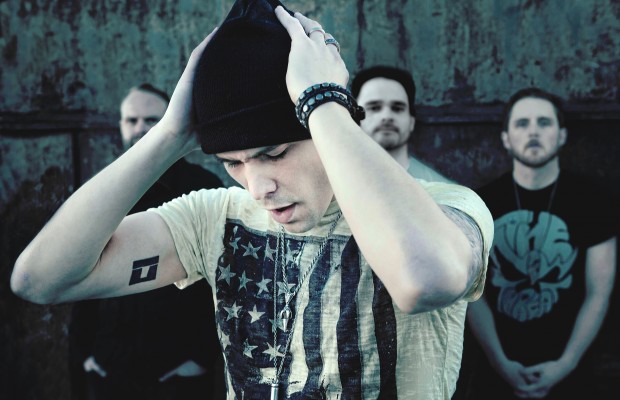 “Back off, I’ll take you on!” Here’s a strange dose of nostalgia for you. Trapt are streaming an acoustic version of their biggest hit song, “Headstrong” (yeah, that macho-rock anthem that was really big in the early 2000s). The band will be releasing a special acoustic album, The Acoustic Collection, Sept. 23.

The original track is from the band’s 2002 self-titled album, which sold over one million copies in the U.S. (something rock albums don’t really do anymore.) Stream the acoustic track below, and let us know your thoughts.