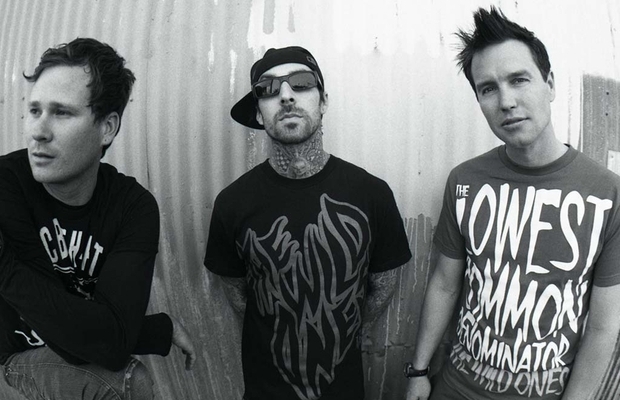 “I’ve always had to cover up for him,” Barker said. “Finally it’s just out. He doesn’t want to record. He hasn’t wanted to record. We’ve tried recording four or five times. We’ve catered to him. We’ve got label interest. We did everything he wanted to do and then his manager still sends us an email saying Tom’s out.”

Barker explained DeLonge’s tweet that claimed the band had plotted for the drummer’s removal. “You know, I didn’t really know that much about that [Tom’s tweet],” he said. “Mark had to explain it to me, and I was like, cool. If that was his decision, I definitely wouldn’t make the stink that he is now. I would bow out and be like, much love to you, I wish you nothing but the best. I wouldn’t be doing the back and forth and most importantly, I would speak for myself.”

Listen to the full interview below:

In the meantime, it looks like band rehearsals have begun without DeLonge.