Reznor, Ross and Batiste’s speeches were not aired during the awards show. However, Batiste did share his excitement on social media Sunday night.

Read more: Architects react to earning their first-ever No. 1 album in the UK

Of course, this isn’t the first time Reznor and Ross have been nominated for their work on films. Last weekend, they took home the Best Original Score award for Soul at the Golden Globes. During his speech, Reznor expressed his gratitude for being part of a theatrical project his kids could actually see. Their score for Mank was also nominated at the Golden Globes.

This latest win marks the second Critics Choice Award for Ross and Reznor. Back in 2010, they won Best Score for The Social Network and eventually won the Best Original Score Oscar for their work on the film, too.

Read more: Children Of Bodom’s Alexi Laiho’s cause of death has been revealed

As well, their Watchmen score won the Outstanding Music Composition for a Limited Series, Movie or Special award at the 2020 Primetime Emmy Awards. Reznor and Ross are also the masterminds behind the suspenseful music for Netflix‘s Bird Box which stars Sandra Bullock and Machine Gun Kelly. 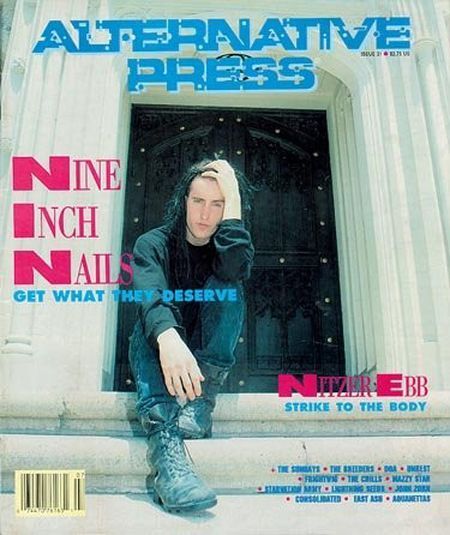 Soul is now streaming on Disney+.

What are your reactions to Trent Reznor and Atticus Ross winning Best Score at the Critics Choice Awards? Let us know in the comments below.