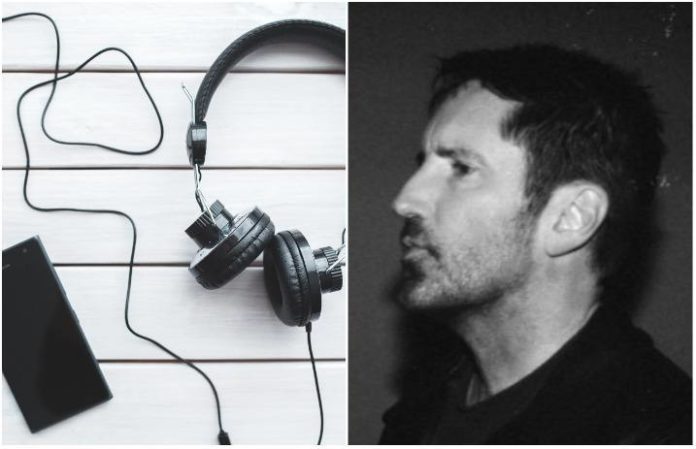 Nine Inch Nails mastermind and movie soundtrack composer Trent Reznor is sharing a curated comedown playlist of atmospheric, instrumental jams titled Better Alone on Spotify and Apple Music. Get down in it below.

Drawing from collections such as NIN's 2009 ambient opus Ghosts I–IV as well as Reznor's various film scores with Atticus Ross like the double album for David Fincher's The Girl With The Dragon Tattoo, the longtime Nine Inch Nails frontman describes the playlist as “intended for listening in solitude.” To wit, the loneliness-themed mix was promoted on NIN's Facebook in the early hours of Valentine's Day, seemingly shared in solidarity with crestfallen listeners.

Listen to Better Alone on Spotify, or get it on Apple Music here. “Darkness optional but recommended,” the playlist's description offers. Check it out: