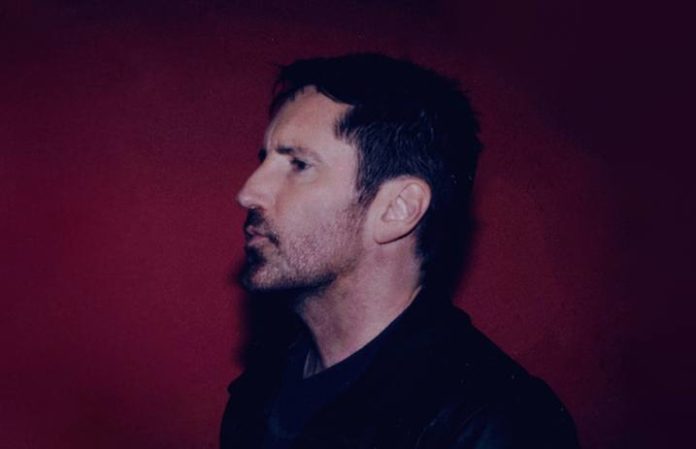 Nine Inch Nails mastermind and film score composer Trent Reznor has obtained a restraining order against a “hostile” neighbor in an effort to protect his family, according to recent legal documents uncovered by The Blast.

Reznor reportedly sought the restraining order against a man who lives across the street from his home in the Los Angeles area. As noted by Page Six, there were apparently a “series of escalating and increasingly hostile, threatening, irrational and harassing encounters” with the person.

In the documents, the Nine Inch Nails frontman says his assistant and sound engineer, Chris Richardson, witnessed the man “erratically” racing his car around the neighborhood and shouting that “Satan” would get Reznor. In another incident, Reznor claims he was outside with his children when the neighbor appeared “disheveled, wearing an open shirt, shorts and a Santa hat, walking erratically up and down the sidewalk.” The man was allegedly shouting then, too, and “the part of his rant [that Reznor] could make out included that 'rich people can do anything they want, but the Lord will get them in the end.'”

With the restraining order granted, the neighbor now must stay 10 yards away from Reznor and his property. The Nine Inch Nail singer and movie soundtrack melodist reportedly hired additional security personnel and alerted local authorities before requesting the restraining order.