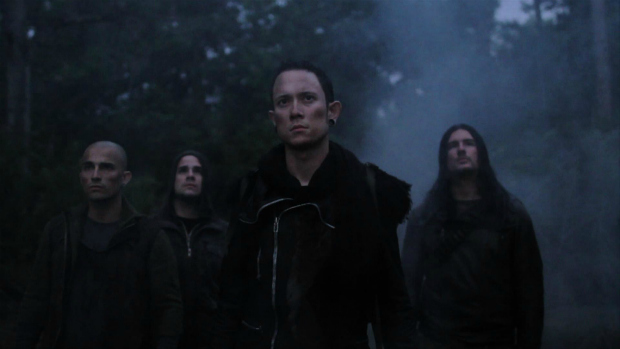 Trivium have confirmed their new album, Vengeance Falls, is due out on October 15. The upcoming release will follow-up the band's 2011 record, In Waves. Fans can download a new song titled, “Brave This Storm,” for free here. Pre-orders will be available starting August 20. Check out the official tracklisting below.