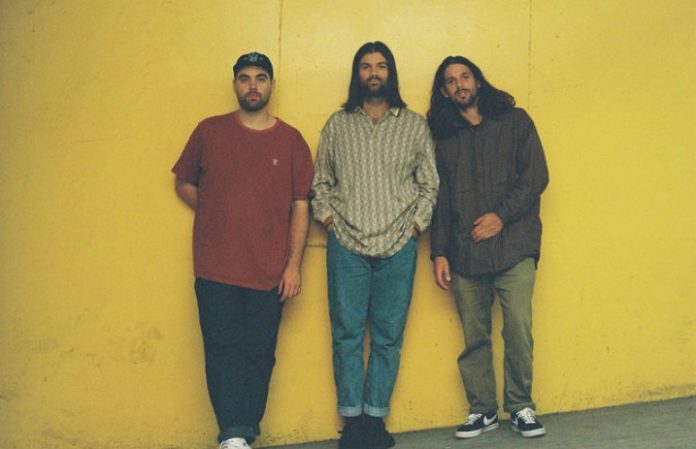 After announcing their new album, Turnover are back with their dreamy new single, “Bonnie (Rhythm & Melody).”

Read more: The 14 most anticipated albums for the rest of 2017

Good Nature was produced by Will Yip, and their newest single happens to be the final track on the band’s highly anticipated new record.

Listen to “Bonnie (Rhythm & Melody)” below:

Plus, the band will be headed out on a U.S. tour with Elvis Depressedly and Emma Ruth Rundle this fall—check out the full list of cities and dates below!

What are your thoughts on Turnover’s new single? Let us know in the comments below!