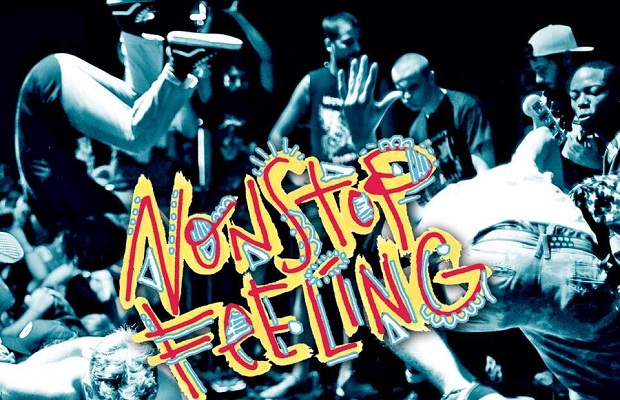 Baltimore, MD's Turnstile have announced their debut LP, Non Stop Feeling, which will be serviced this winter by Syracuse, NY-based hardcore label Reaper Records. They last released a pair of EPs: 2011's Pressure To Succeed followed by 2013's Step 2 Rhythm.

A short European tour supporting Sick Of It All and Ignite is scheduled for January 2015.

Here's a full soundboard-quality set filmed at the Electric Factory in Philadelphia, PA on August 10, 2013.