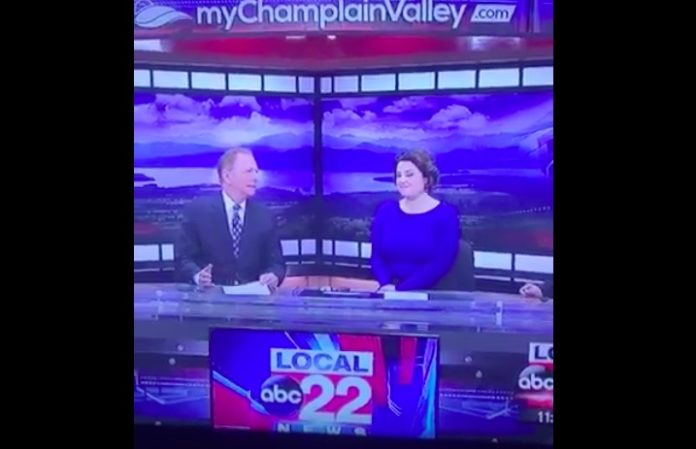 Earlier this week, PVRIS made their television debut with a stunning performance on Jimmy Kimmel Live! They’ve garnered some well-deserved attention in the time since, like being mentioned on various newscasts. At least one, however, had some trouble pronouncing their name—and it was hilarious. The band retweeted a recording of the moment on Twitter for all to see. Check it out below and just try not to laugh.