Twenty one pilots headlined a free show in their home state yesterday (June 5), but before their set, the band had a bit of high octane fun.

Fans have posted videos online of the duo zip lining their way over the crowd prior to their performance.

“We drove from our own houses to the show, it’s right here from where we’re from, Ohio,” frontman Tyler Joseph says to fans during the set. “It always feels good to play in our home state, so that’s why we’re going to give you everything we have, I promise.”

.@twentyonepilots had the crowd on Mall B rocking from the opening number at the #AllStar concert series #Cleveland #MLB #3allstar #allstargame pic.twitter.com/8hNJ6E3k48

The event hosted a zip line from a 120-foot launch tower. You can check out a quick clip from the top of the tower in the player below.

While fans were waiting for the duo to hit the stage, they captured some footage of the pair making use of the zip line. Check out the clips below!

Pretty bold of the @MLB to put a zipline beside this stage knowing Tyler Joseph’s propensity for climbing tall things… #twentyonepilots pic.twitter.com/xMlsUoeCPj

josh and tyler freaking ziplined past us lollll pic.twitter.com/1djtDY33ol

More on twenty one pilots

What do you think of twenty one pilots zip lining before their headlining set? Let us know in the comments below. 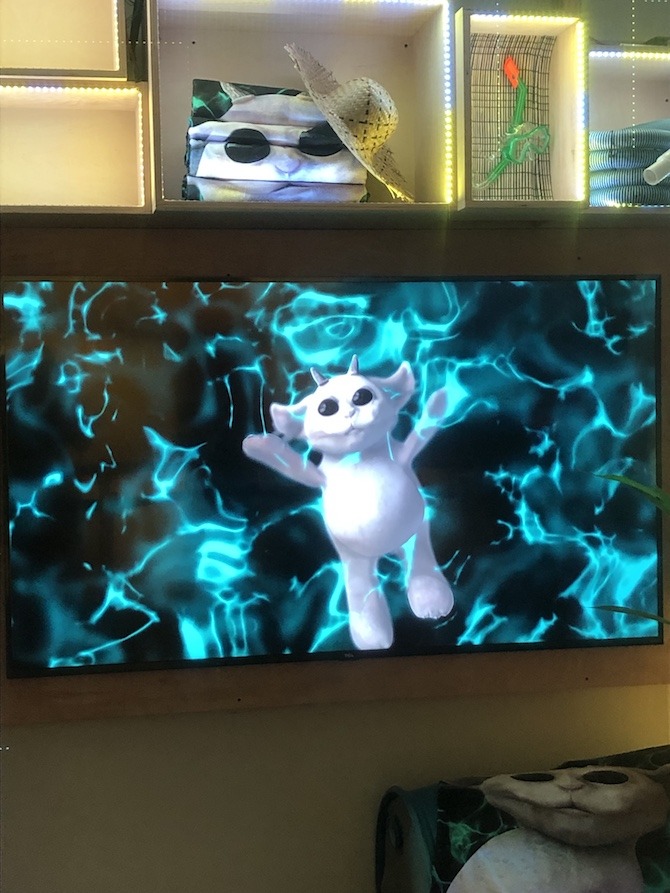