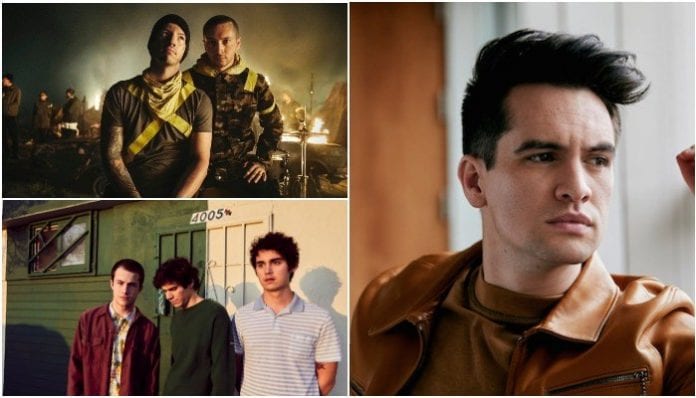 Grab your skates and get ready for puck drop, the NHL has officially unveiled the soundtrack for NHL 19.

Hockey preseason is quickly approaching, and until it’s officially underway, you can grab your sticks and head out for battle in NHL 2019.

While we’re beyond stoked for the upcoming video game (and season,) we’re even more excited for NHL 19’s official soundtrack.

Featuring the likes of Panic! At The Disco, Twenty One Pilots, Bishop Briggs, Wallows and more, you won’t want to drop the gloves with this soundtrack because it’s full of absolute bangers.

You can see the full soundtrack below, where you can see what songs will serve as the soundtrack to you facing off against Auston Matthews or Alex Ovechkin.

You’ll want to mark your calendars for the official release of NHL 19, which is set to make its worldwide debut on Sept. 14. You can pick up your copy of it here.

Panic! At The Disco – “High Hopes”

Parade Of Lights – “I Want It All”

The Blancos – “Know My Name”

Tom Morello feat. Gary Clark Jr. and Nico Stadi – “Where It’s At Ain’t What It Is”

You can also listen to a playlist with all the songs here:

What do you think of NHL 19’s official soundtrack? Sound off in the comments below!