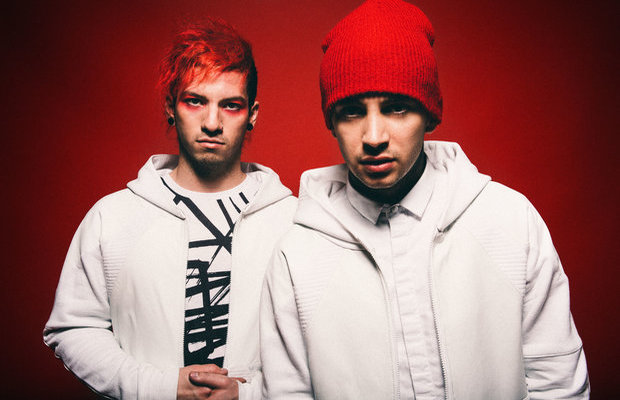 Twenty One Pilots is one of those bands where seeing them live is quite the experience—an experience that everyone can enjoy on Blurryface Live, their new forthcoming live album.

Recorded at their performance at the Fox Theater in Oakland, CA, Blurryface Live is a 3 piece vinyl set, slated to release on Nov. 25. Check out the details below.

Read More: Twenty One Pilots’ “Heathens” video without music is eerie and hilarious

Each vinyl is a picture disc, featuring shots of the band performing live.

The record doesn't come up with a digital download at the moment—but let's face it, everything sounds better on vinyl anyway. You can pre-order just the vinyl or a bundle which includes a t-shirt here.

Twenty One Pilots has already had the quite year. It was announced earlier that they'll be performing live at the AMAs, where they're also nominated for three different awards. They also won Artist of the Year at the 2016 APMAs, alongside Album of the Year with Blurryface.

The tracklisting for Blurryface Live includes:

Do you plan on getting Blurryface Live? Let us know in the comments! 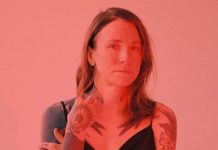