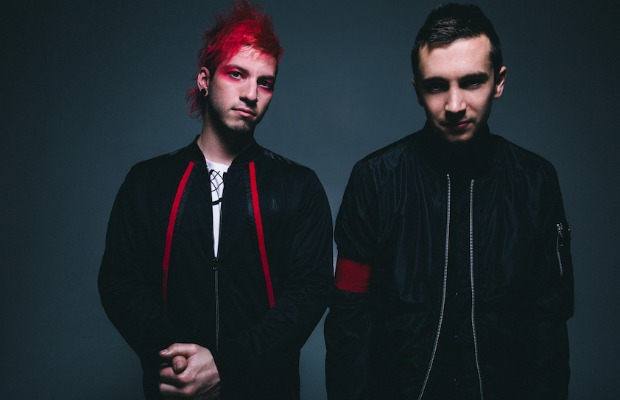 So, apparently Twenty One Pilots’ “Heathens” won the Best Rock Video award at MTV’s 2016 VMAs, but the only confirmation thus far has come from Billboard and All Time Low singer Alex Gaskarth—not MTV.

The list of winners on MTV's website still does not show winners for Best Rock, Best Pop and Best Electronica videos, nearly an hour after the show's end. TOP, Panic! At The Disco, Fall Out Boy, All Time Low and Coldplay were all nominated for Best Rock Video.