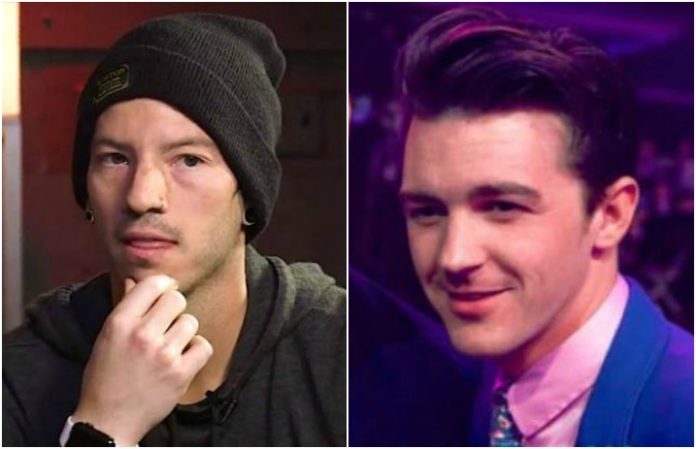 Twenty One Pilots' drummer Josh Dun was recently seen in the studio with former Nickelodeon star Drake Bell, and we can't help but wonder…

Is this the new 'Drake and Josh'?

Read more: Twenty One Pilots are the first to hit this RIAA achievement

Drake Bell took to Instagram yesterday to share footage of Josh Dun drumming along to a vocal track. The actor released an EP called Honest in 2017 and could possibly be working on new music with the TOP drummer.

The Clique were immediately sent into a frenzy after the videos surfaced on Twitter, with the sight of Dun in the studio giving them hope the Twenty One Pilots hiatus would soon be over.

THE HIATUS MIGHT BE ENDING SOON THEN IM- pic.twitter.com/QwtPHZfhj2

Tyler is quaking with the hiatus

Could Dun have been previewing some new TOP music for Bell? Only time will tell.

Check out the footage of Dun drumming in the studio below!

What are your thoughts on this new potential 'Drake and Josh' collab? Let us know in the comments below!