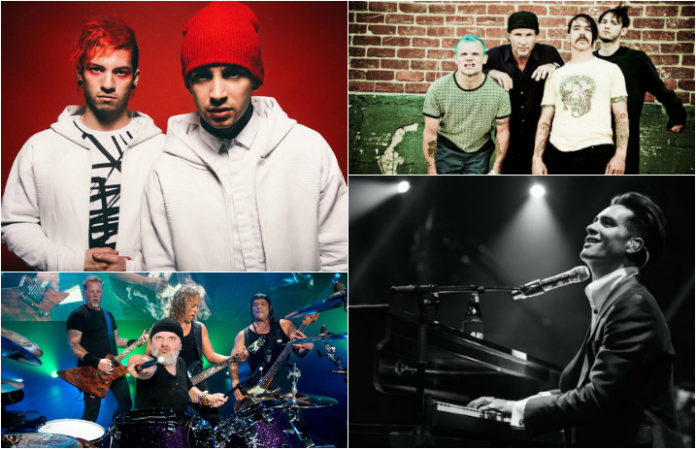 For the second year in a row, Drake was the world’s most streamed artist with over 4.7 billion streams, more than doubling his record of 1.8 billion streams last year.

Fans also discovered more new music and artists than ever before in 2016, with Discover Weekly being streamed more than 9 billion times this year.

See the full lists of Spotify’s most streamed artists, albums and songs below, and check out their year in review playlists here:

What are your thoughts on the top tracks of 2016? Let us know in the comments!