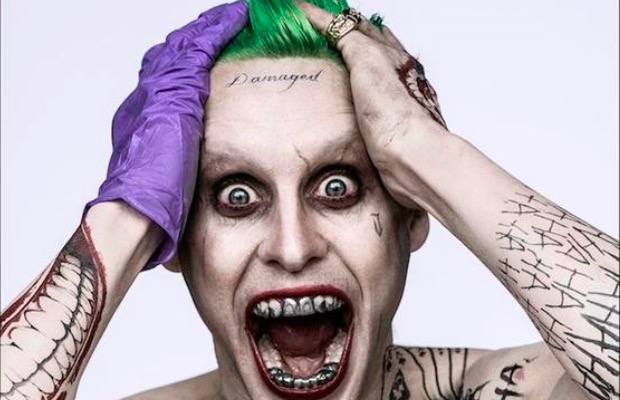 Twenty One Pilots’ new song, “Heathens” (listen NOW!), Panic! At The Disco’s cover of “Bohemian Rhapsody” and many others are featured on the soundtrack for Suicide Squad. You can see the whole track listing, which was made available from Amazon, below.

Read more: Only the Joker was present during Suicide Squad filming—not Jared Leto, says Will Smith

Suicide Squad, starring Jared Leto, Margot Robbie, Will Smith, Jai Courtney, Ben Affleck and more, is due out Aug. 5, 2016. The latest trailer can be seen below, as well.