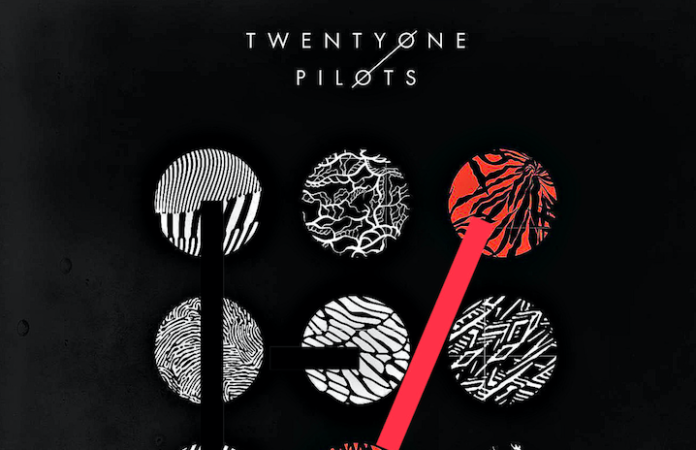 Twenty One Pilots’ Blurryface has won Album Of The Year, presented by Journeys, at the 2016 Alternative Press Music Awards!

“Thanks guys for voting and supporting our album,” says Josh Dun.

Read more: Twenty One Pilots changed the lyrics to “Stressed Out” and they’re brutally honest

“Guys, thank you for accepting us and listening to our music,” says Tyler Joseph. “It's really an honor to be mentioned with all these awesome bands that are presenting, performing and that were nominated. To be grouped with you guys is really an amazing thing for us, so thanks again.”

Twenty One Pilots are currently out headlining the Emotional Roadshow Tour where they’re selling out dates across the globe—including a gig at Madison Square Garden.

The band released Blurryface in 2015, and it is now nearing Platinum certification. This Skully comes following them winning Artist Of The Year. Congratulations to the Ohio natives!