Robert Pattinson has recently come out of his Twilight-hating hole to give props to the film’s stellar soundtrack, which includes Paramore, Iron & Wine and Muse.

While Pattinson has expressed on numerous occasions his iffiness regarding his vampire role, he admits that he has recently had a change of heart and that music for the saga was “ahead of its time.”

Additionally, Pattinson addresses how Twilight has recently seen a resurgence. The actor goes on to say that the films are now treated as a symbol for the 2000s and have come back as a cool piece pop culture.

“It seems like with younger people in their late teens, early 20s, it’s sort of become quite a hip thing to like,” Pattinson says in a story with USA Today. It’s a fascinating second wave of people appreciating it, which is kind of cool.

“It’s lovely now that the mania is not so intense,” Pattinson continues. “People come up [to me] and just have very fond memories of it. It’s a really sweet thing. I think the only scary part was right in the thick of it all, when it was very, very intense. Now the intensity has died down and it’s just very warm memories.”

When speaking of the soundtrack to the second film New Moon, Pattinson speaks fondly of the movie’s intuition.

“It genuinely does have an incredibly good soundtrack,” Pattinson continues. “I completely forgot, but the soundtracks were quite ahead of their time.”

Additionally, fans of the film have begun raising their own opinions on the soundtrack, more specifically Paramore’s banger “Decode.”

stream decode and i caught myself by paramore pic.twitter.com/U0hSZk16wb

You can listen to “Decode” below.

For comedic purposes and bangers aside, you can watch a video of compiled interviews where Pattinson shades the franchise below.

What is your favorite song from the Twilight soundtrack? Let us know in the comments below. 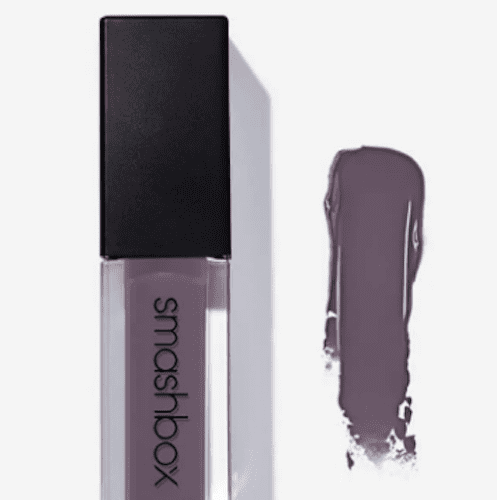