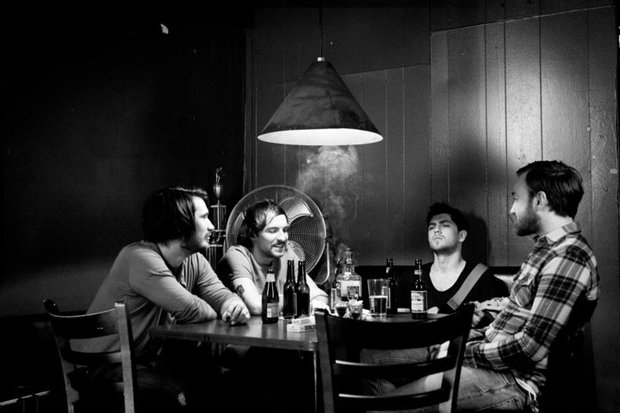 Twin Atlantic have released a lyric video for their brand new single, “Brothers And Sisters.” The track comes off the band's upcoming studio album, Great Divide, which is set for release on August 18 via Red Bull Records. You can watch the lyric video for the song below. Be sure to leave us a comment with your thoughts!

Additionally, the band have already released two other singles from Great Divide: “Heart And Soul,” and “I Am An Animal.”