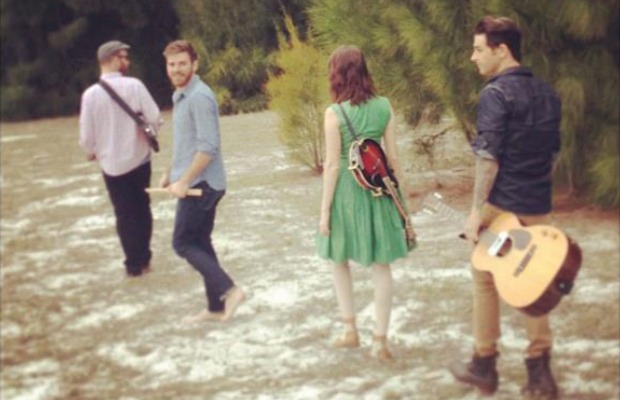 The band, which also features bassist Jonathan Clark and Bad Books drummer Ben Homola, recently wrapped a European tour with City And Colour. The group is currently finishing work on their first album, with plans for a summer release. “Can’t Be Broken” will be included among the record’s tracks.

Twin Forks briefly debuted under the name Twin Falls earlier this year, before changing their name in the wake of complaints from another band donning the same moniker.

Check out the group’s acoustic performance, below: