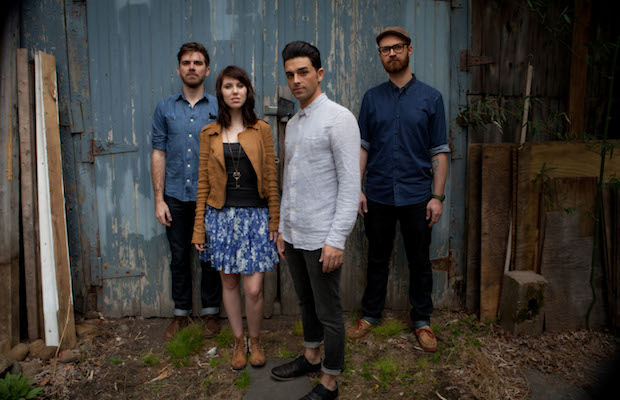 Twin Forks released their new self-titled album last month via Dine Alone Records. The record is available for purchase on iTunes and Amazon. A lyric video for “Back To You” featuring submissions from Tunewiki can be seen below. Tell us what you think!

In case you missed it, the band will be hitting the road with dates in the U.K., Europe and U.S. this spring. Tickets are on sale now. The dates are as follows: