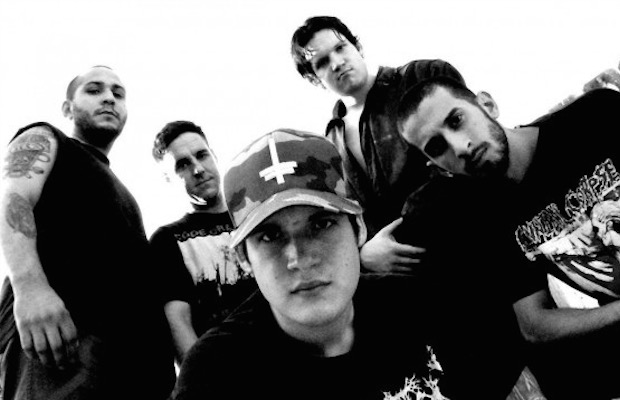 Twitching Tongues have signed a worldwide deal with Metal Blade Records. They are currently at work on what will be their third full-length album, which is scheduled to be tracked in May and self-produced/recorded entirely at the band's own LA studio, the Pit.

“We're unbelievably excited to be on such a great roster of current and classic bands,” comments vocalist Colin Young. “To be on the label that released Hell Awaits, Nightfall, Those Once Loyal and others is a huge honor, and we can't wait to join the list of Metal Blade classics.”