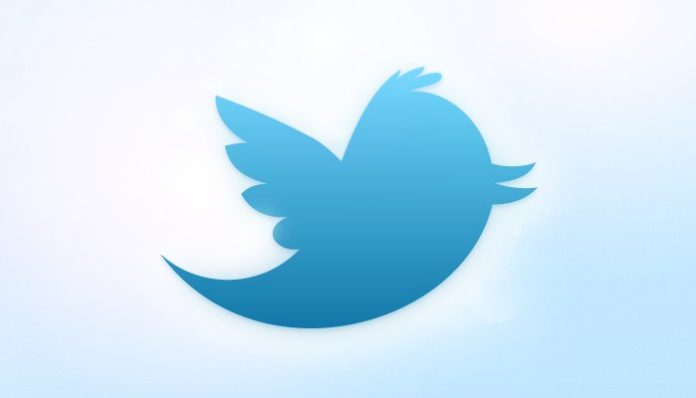 Twitter #Music, Twitter's new service, which uses Twitter as a music aggregation and discovery tool, has launched today. You can head to music.twitter.com to experience the new service, which has paired up with iTunes, Spotify and Rdio to stream and suggest music for you based on your Twitter activity.

As for our experimentation with the service: This writer was offered a few crummy “suggested” artists of the hard-rock-radio sort beside some straight-up punk of the Fat Wreck Chords sort. 23 of the 30 artists were those I have listened to in passing; two were artists I actively listen to but don't follow on Twitter; three of the 30 you couldn't pay me to listen to; the remaining two, I had never listened to at all.

The #Nowplaying feature, which shows which artists those I follow have shared is certainly going to be a wonderful tool to help me narrow down my following list.

The “Emerging” artists section is where it gets fun; as, Twitter suggests bands you may not have heard of before that are on the rise. The top three: The Pastels, The Appleseed Cast and Villagers.