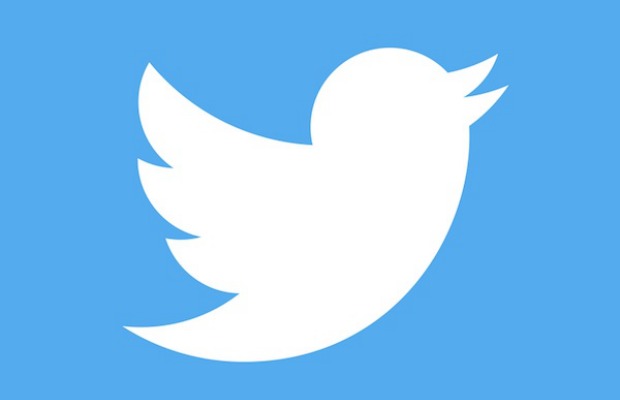 Twitter has begun a fresh wave of spam-busting within the social media platform, suspending a handful of accounts known for stealing others' tweets, as well as their involvement in tweetdecking, according to BuzzFeed News.

Beginning last Friday, popular accounts such as @dory, @GirlPosts and @SoDamnTrue were reportedly among those removed from the service, as noted by Teen Vogue. While some of the suspended accounts had many hundreds of thousands (or even millions) of followers, they were also widely known for stealing other people's tweets without credit and their routine participation in a virality-driving method called tweetdecking.

Tweetdecking is a covert but highly organized system of mass retweeting which helps launch deck members' and paying customers' tweets into forced virality. And, of course, the popular practice is essentially forbidden in Twitter's terms of service, which states that users may not “sell, purchase or attempt to artificially inflate account interactions.”

“Tweetdecking is over. Our follower gains are gonna diminish,” one tweetdecker told BuzzFeed in February, even before the latest crackdown. Many users are now praising the move to help eradicate the influx of falsely-boosted spam tweets. As noted by Twitter itself in a blog post last month, the service is taking seriously its refocused aim of cutting down on spam:

“One of the most common spam violations we see is the use of multiple accounts and the Twitter developer platform to attempt to artificially amplify or inflate the prominence of certain Tweets,” the social media company explained. “Twitter prohibits any attempt to use automation for the purposes of posting or disseminating spam, and such behavior may result in enforcement action.”

What do you think of Twitter's latest crackdown? Have you noticed a difference on your Twitter feed yet? Sound off in the comments below.