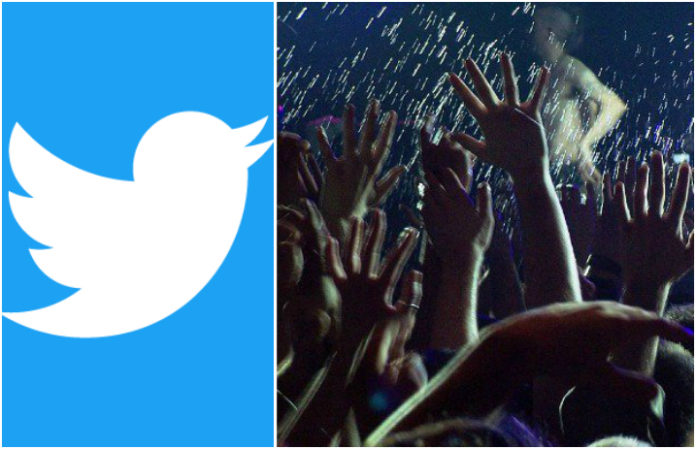 Twitter is the go-to for sharing news on live events. Now it might just be the place for watching live events, too.

According to The Hollywood Reporter, Twitter has made programming deals with the WNBA, Buzzfeed News and Live Nation to bring weekly and daily programming to your Twitter feed.

Read more: 24 of the best first Tweets from the scene

“For 11 years, people have been engaging in conversations on Twitter about live events and shows on TV,” Noto said at the company's first NewFronts presentation in New York, according to The Hollywood Reporter.

According to Deadline, Live Nation will deliver select Live Nation concerts and original content exclusively on Twitter, launching Saturday, May 13 with a live stream of Zac Brown Band, with streams from Train, Portugal. The Man, August Alsina and Marian Hill also on deck.

According to The Hollywood Reporter, they’ll also be working with the NFL, WNBA and the Players’ Tribune for sports content, as well as creating a morning show with BuzzFeed called “MorningFeed,” a team up with The Verge for business and gadget content, and its first-ever NewsFronts appearance for breaking news and live video.

“We want to be the first place that anyone hears of anything that matters to them,” CEO Jack Dorsey explains, says The Hollywood Reporter. “That is our focus, and that is what we will work so hard to deliver.”

What are your thoughts on Twitter’s video expansion? Will you want to watch concerts live via Twitter? Let us know in the comments below!