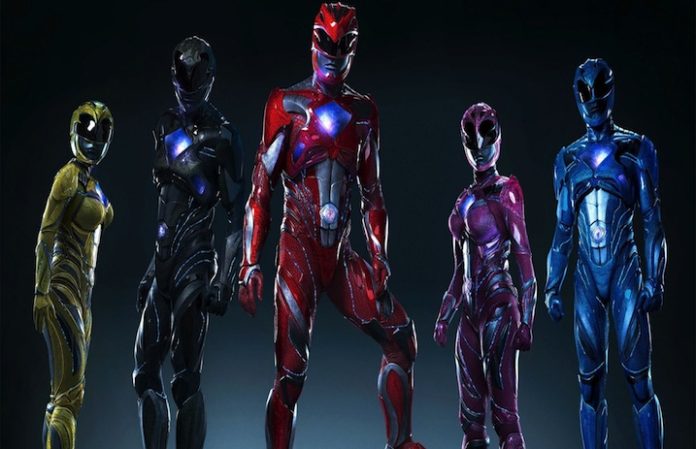 Power Rangers hits theaters March 24 via Lionsgate. It's the first live-action movie for the series.

The story is based on Mighty Morphin Power Rangers, which is the first entry of the franchise.

According to production notes on the Lionsgate publicity site, the original Green Ranger, aka Jason David Frank, will make a cameo in the new film. The second cameo role goes to Amy Jo Johnson, who was Pink Ranger in the original series.