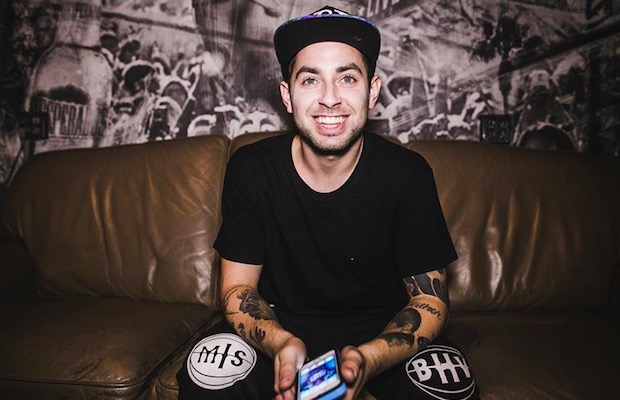 In a new interview with RumorFix, Issues co-frontman Tyler Carter opens up about coming out as bisexual following the Rocketown venue controversy in 2013. “I think that day for me was more than coming out to my fans,” he said. “I don’t know if I actually did it so that I could finally let everyone in, but it was kind of like… if I tell the whole world, then I will finally be forcing myself to tell my family.”

He added, “And more importantly—that day, I learned not to care about what the industry thinks or what people think. I kind of “stuck it to the man” in a way. I broke all chains of being held down to an industry standard or following any type of criteria, and it traveled way beyond just sexuality or image. It went deep into music and creative integrity too. My fans were very supportive, and it’s only helped me be more open and real with the world since then. That has brought more respect.”

In January of 2013, Nashville music venue and youth center Rocketown fired an employee for wearing Hostage Calm’s “I Support Same-Sex Marriage” T-shirt. As a response, various artists, including Carter, spoke out against the venue.

“I've never been ‘in the closet,’ I've just always kept my personal life separated from my career and the internet,” the Issues co-frontman told AP in an exclusive statement. “But I felt that there were a lot of people who needed a voice after this mishap, and it was time to let my fans into my personal life. The thing that is most touching is these fans who support these bands are so impacted by our bands taking a stand for what’s right. It's more effective now than I have ever seen. I know personally that I have read more than 100 fan messages to myself saying how much my stand on this has impacted them to be comfortable with themselves, or saved their lives. This is real; this is a movement, and I think bands are changing their fans’ lives now more than ever. That's what Issues' purpose is through music.”