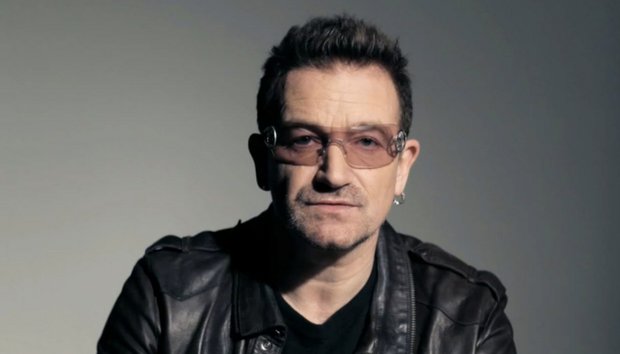 A few weeks ago, U2 frontman Bono was involved in what doctors have referred to as a “high energy bicycle accident,” which resulted in five hours of surgery. Following the incident, he was taken to New York Presbyterian/Weill Cornell Medical Center's Emergency Department.

Bono suffered a multitude of injuries, including fractures to his eye, left shoulder blade and left humerus bone in his upper arm.

As Rolling Stone reported, orthopedic trauma surgeon Dean Lorich, MD commented on the situation saying, “[Bono] was taken to the operating room…where the elbow was washed out and debrided, a nerve trapped in the break was moved and the bone was repaired with three metal plates and 18 screws.”

Last night at a free concert for World AIDS Day in New York, both Bruce Springsteen and Coldplay's Chris Martin assumed vocal duties during U2's performance, with Springsteen at the helm for “Where The Streets Have No Name” and “I Still Haven't Found What I'm Looking For,” while Martin steered the ship for “Beautiful Day” and “With Or Without You.”

“This year is a World AIDS Day like no other,” claimed Bono in a statement on the band's official website. “The world reached a tipping point in the fight against AIDS—more people were newly added to life-saving treatment than were newly infected with the virus. A lot of people are calling it the beginning of the end of AIDS. We wouldn’t be at this point without American leadership, people from the left and the right.”

While Bono is expected to make a full recovery from his injuries, he will still have to undergo extensive therapy.