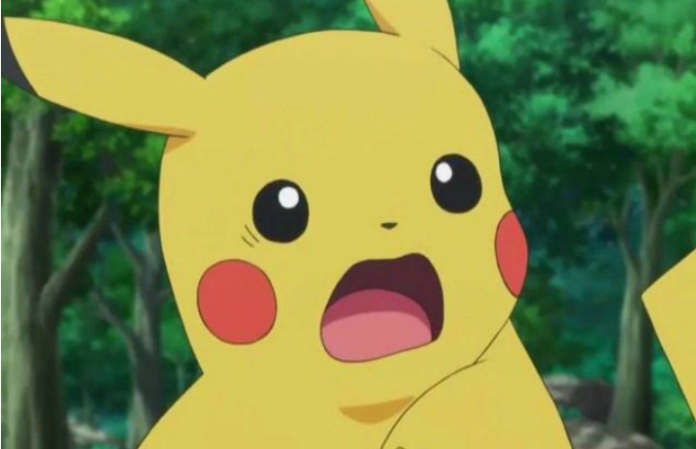 How much would you spend on a Pokémon card? Well, one buyer spent $54,970 on a mint condition Pikachu Illustrator promo hologram card at a Beverly Hills auction, and our minds are blown. (via CNBC)

Read more about the rare card below!

Read more: 5 things to look out for in Pokémon Sun and Moon

Heritage Auctions told CNBC that they knew the card would be valuable, noting that a previous card of the same kind was sold back in 2000 for $23,000.

“The Pikachu Illustrator Card was given in January of 1998 to winners of the CoroCoro Comic Illustration Contest,” Barry Sandoval, director of operations for comics at Heritage Auctions, said in a statement to CNBC.

“Only 20 to 39 copies of this card were released, 10 of which are graded in top condition and it is unknown how many still remain with the public.”

The rare card shows Pikachu holding a quill, and it’s currently on eBay for upwards of $100,000.

This sale comes at a huge time for Pokémon, following Pokémon Go’s massive rise this summer, along with Pokémon Sun and Moon’s recent release.

So how much would you drop on a Pokémon card? Let us know in the comments!