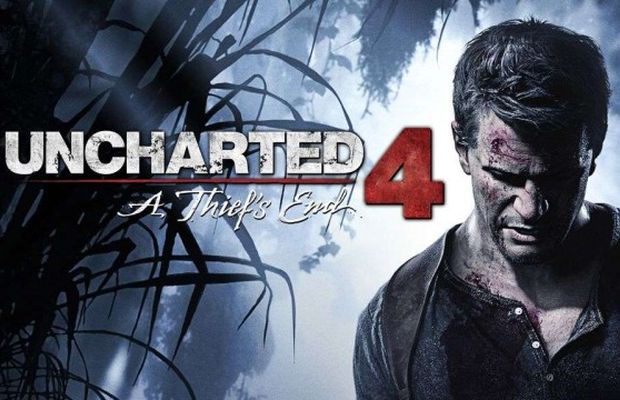 Sony ended their E3 2015 press conference with their most loved Playstation exclusive, Uncharted. A brand new, near eight minute long stage demo was shown that is action packed with shoot outs, car chases, and jaw-dropping scenery making Uncharted 4: A Thief's End one of the most anticipated games to come out of E3 2015.

The demo finds Drake back in company with best friend and adventure buddy Sully, as a seemingly tense situation becomes chaotic. What begins as a simple “walk” through the town square erupts into an incredible escape via jeep. The famed banter between Sully and Drake is in fine form, and fans of the series are sure to love the taste Sony has given us with this new demo. Watch it in all its glory below. Uncharted 4 will release sometime in March 2016 (for now).