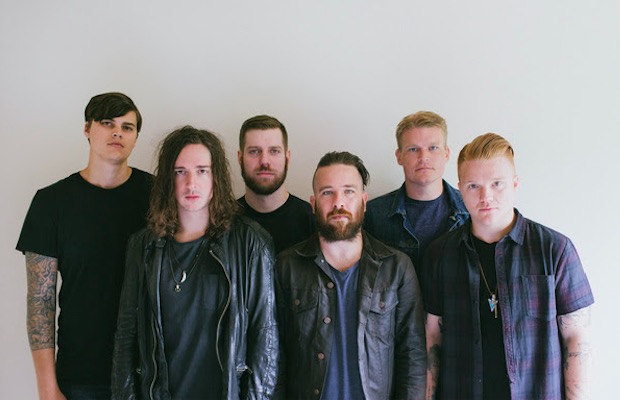 Underoath have added a new date to their reunion tour. The show will take place March 27 at the Fonda Theatre in Los Angeles, California. Tickets are on sale now.

Currently, there are 16 sold-out dates on the trek, which kicked off last week.

“We never thought we’d ever even want to play together again,” says guitarist Tim McTague, “much less be as excited to do so.”

Frontman Spencer Chamberlain adds, “We felt like now is a great time to do a tour and celebrate Define The Great Line turning 10.”

A full list of remaining dates and locations can be found below. Caspian are scheduled to open all non-festival shows.