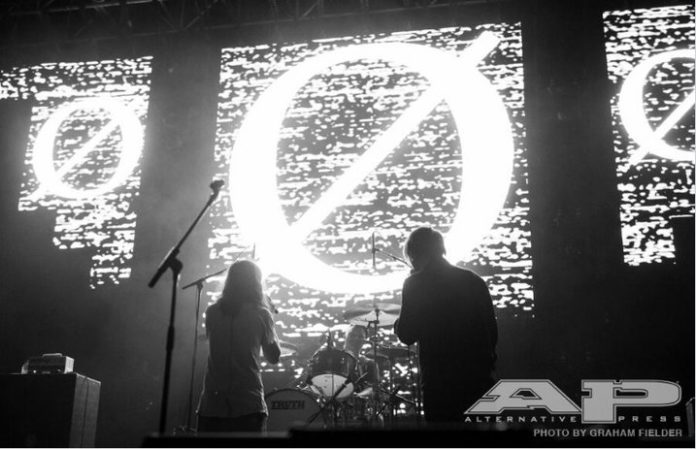 Underoath returned in 2016 with a massive reunion tour across the United States. For the remainder of the year, they will play three additional shows. In a new video, however, they confirmed 2017 will hold additional live appearances. You can watch the clip below, and check out their remaining 2016 dates.

Where do you want to see Underoath next year? Leave us a comment with your thoughts!