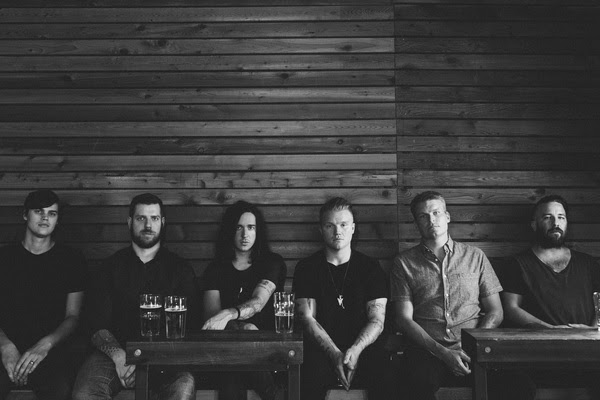 Underoath have revealed that they will be taking out instrumental post-rockers Caspian on their upcoming reunion tour. The six-week trek will kick off March 16 and run through April 24.

“One of our favorite things about headlining tours is that we get to bring along bands that we think are awesome and we want people to see,” says Underoath keyboard player Chris Dudley. “Caspian is just a great band. They deserve the biggest audience possible and we think that everyone who comes to this tour is going to be blown away.”

Tickets for the upcoming tour, which already includes 13 sold out shows, are available for purchase now. A full itinerary can be found below.