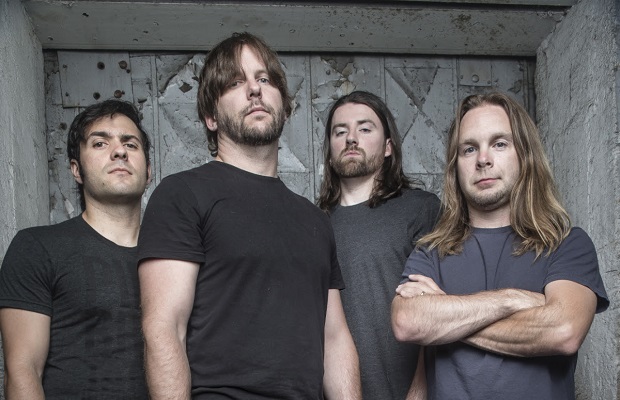 Unearth have unveiled plans to release their sixth full-length album, Watchers Of Rule, on October 28 via eOne Music. The band will support the record, which was produced by Mark Lewis (Whitechapel, Devil Driver), with a co-headlining tour with Darkest Hour this fall. Additional acts joining the bands include Carnifex, Origin, I The Breather and Black Crown Initiate. You can check out a full list of dates and locations now below. Be sure to leave us a comment with your thoughts!

Unearth recently wrapped up the 10 year anniversary tour for their fan-favorite album, the Oncoming Storm.