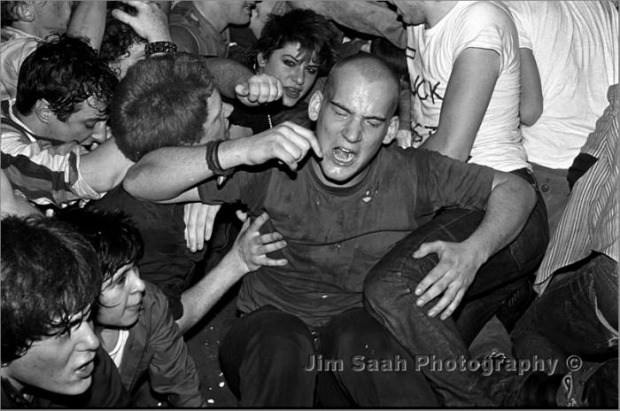 Upcoming DC punk documentary Salad Days: The DC Punk Revolution written and directed by Scott Crawford has posted their second teaser. You can view the video below.

Covering the punk and hardcore scene of the early '80s in the DC area, the film says it will be “the most comprehensive, honest and insightful look at the DC punk scene from the early 1980s to the decade's end.” The film is expected to feature appearances by Ian Mackaye (Fugazi), Dave Grohl (Foo Fighters, Nirvana, Scream) and Henry Rollins (Black Flag) among many others and is slated for a 2013 release.