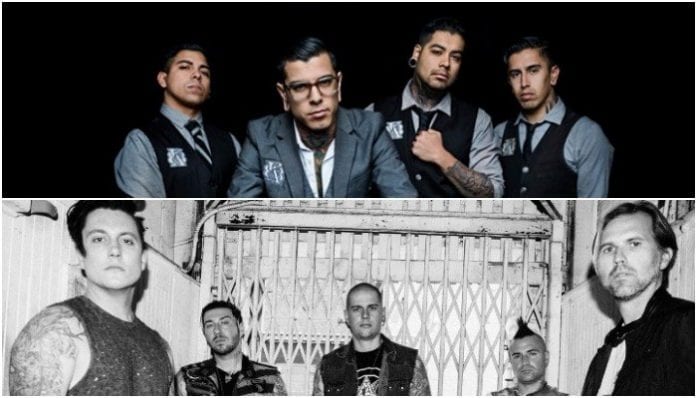 Upon A Burning Body just dropped this incredible cover of Avenged Sevenfold’s “Remenissions.” Listen to their take on the fan favorite below.

The San Antonio metal band released their cover of “Remenissions” on Friday, Sept. 14. as a part of Sumerian Record’s tribute album to Avenged Sevenfold. Upon A Burning Body’s contribution was released along with Betraying The Martyrs’ rendition of “Bat Country.”

The tribute album Hail To The Kings — A Tribute To Avenged Sevenfold was released this past May with Metal Hammer magazine. Listen to Upon A Burning Body’s cover below.

Upon A Burning Body also announced that they have joined record label Seek And Strike and have plans to release new music next year.

Get Ready! A new chapter has begun! We have just signed a Worldwide deal with upstart Metal label, Seek and Strike! pic.twitter.com/INKCvnTEhW

You can pick up the band’s latest album Straight From The Barrio here.

Don’t forget to catch Upon A Burning Body on tour. Check out a full list of dates below and pick up your tickets here.