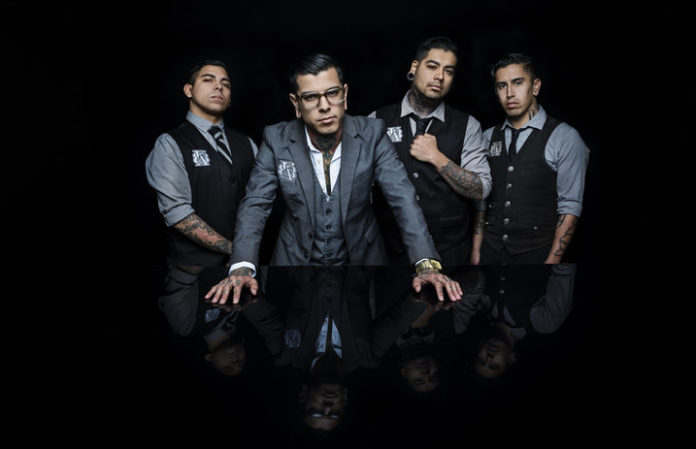 Upon A Burning Body have announced their fourth record, Straight From The Barrio, which is set to drop Oct. 28 via Sumerian Records. The lead single, “Til The Break Of Dawn.” will premiere tomorrow, Sept. 8, on SiriusXM Liquid Metal. In the meantime, check out the album artwork below.

Read more: Upon A Burning Body call out “f*cks” who run their mouths

Frontman Danny Leal confirmed in January that they were working on new material. The album will follow their 2014 release, The World Is My Enemy Now.

Watch more: 10 Things You Didn’t Know about Upon A Burning Body