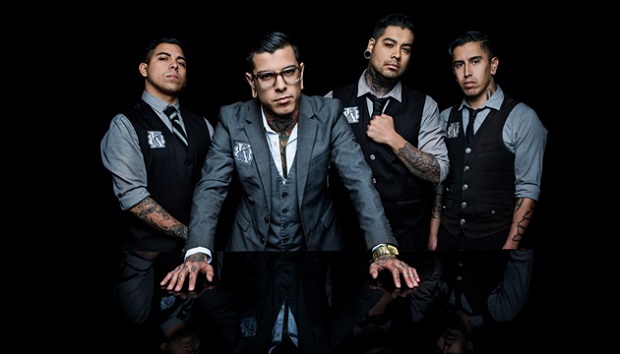 After staging a missing frontman alert, leading to the disapproval of Sumerian Records CEO Ash Avildsen, followed by a single premiere late last night, Upon A Burning Body are streaming another new song called “Scars.”

Premiered here, you can listen to the track below and pre-order The World Is My Enemy Now from Sumerian in advance of its August 12, 2014 release.

The band are performing on the Rockstar Energy Drink Mayhem Festival this summer.