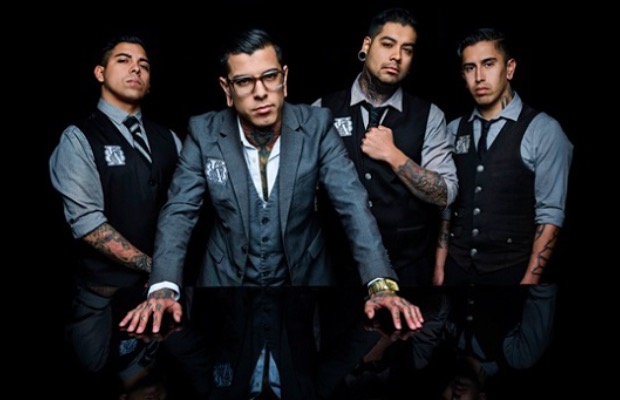 Rumors have been floating around that a physical altercation between Upon A Burning Body vocalist Danny Leal and former GWAR frontwoman Vulvatron took place at this past weekend’s Heavy Montreal Festival. A screenshot, which you can see below, of a supposed post on the ex-GWAR member’s personal Facebook page has been spreading like wildfire.

Read more: “I do not condone this type of publicity stunt”—Sumerian Records founder on Upon A Burning Body hoax

Lambgoat reports that they have received an official statement from Vulvatron, which reveals further details on the incident.

My message is don’t come up and grab strange women’s asses randomly and then when they push you off say ‘fuck you whores, I fuck better women every day’… and then not expect someone to act defensively. Security was nowhere to be found so I thought it would be best to put him in a restraint til they did. I hit him in the glasses with my beer then got a chokehold on in 10 seconds. Threw him out of our area and said don’t treat women like that you entitled dick. He came back with 5 of his friends (I wonder what he told his posse that he needed backup for…) and we had gotten security by then. He was still mouthing off about wanting to hit ‘whores’ so they escorted him out and he said, ‘Don’t you know who I am? I’m a performer.'