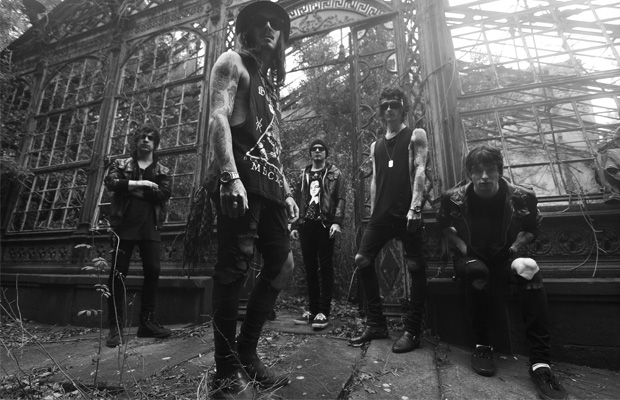 Upon This Dawning have parted ways with drummer Chris Deets, claiming he left the band via text message a few days ago. This has forced them to miss the first three dates of their upcoming tour with Ice Nine Kills. Fans can rest assured, however, as they will be performing all of the dates following. Read a statement from UTD below and leave us a comment with your thoughts!

APTV: Upon This Dawning — “Embrace The Evil” (Video Premiere)

The band released their latest studio album, We Are All Sinners, in April of last year via Artery Recordings.

Hello guys, we just wanted to tell you that because of our EX DRUMMER Chris Deets we won't be able to do the first 3…