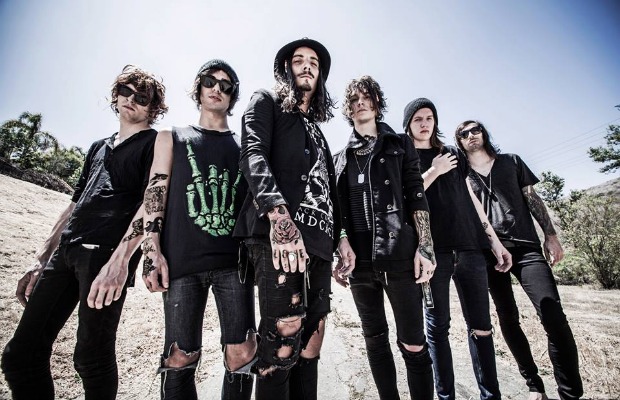 Artery Recordings have announced the signing of Italy’s Upon This Dawning to their label roster. The band will release their label debut with Artery, We Are All Sinners, on April 29. The album will be the band’s first with new vocalist Dani Nelli.

“We're so proud to be part of this family,” the band said. “It feels good to work with such great people that really believe in this band. 2014 is going to be a year full of surprises. This new record is such a big step for us and we're pretty sure people will be shocked!”

You can check out the signing announcement video from Artery below. The band will be releasing a new song, “Obey,” on Monday, February 17.

Last year, the band were featured in AP’s 100 Bands You Need To Know.