Peele, who also directed the smash hit film Get Out, dropped the trailer on a subreddit he created on Sunday for his production company, Monkeypaw Productions. The only post was the video and fans couldn’t be more thankful.

Peele shared the subreddit on his Twitter on Sunday.

The ad will premiere during the game and has some distinct differences from the original trailer which dropped on Christmas. Adelaide Wilson, played by Lupita Nyong’o, narrates the newest TV spot.

The entire minute ad is scary all the way through as opposed to the original trailer which builds up suspense. Check out the trailer for yourself below.

Also, the release for the highly-anticipated film was pushed back to build more anticipation and press.

Peele’s first film Get Out was a huge hit, getting a 100 percent rating on Rotten Tomatoes.  Jordan Peele also became the first African-American writer-director to earn a $100 million debut. Additionally, Peele earned the highest grossing debut project for a writer-director with an original screenplay.

Us premieres in theaters on March 22 after its launch at SXSW on March 8.

Check out the original trailer below to compare it with the new one. 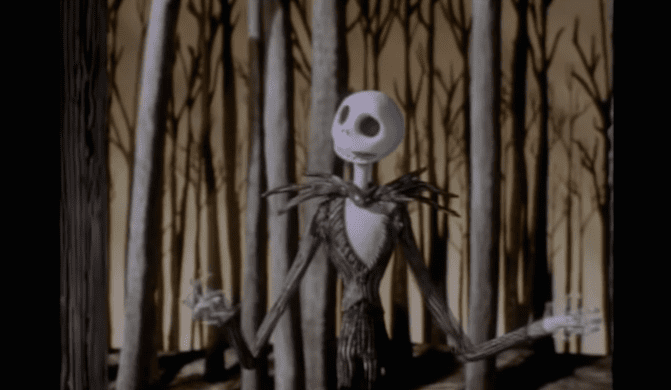