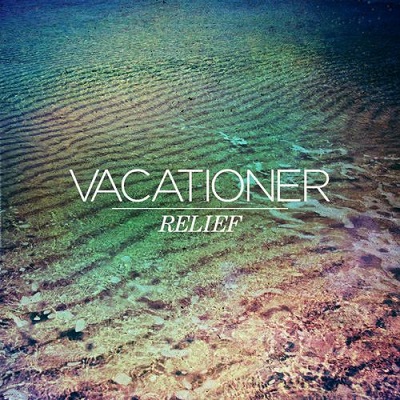 Vacationer (vocalist/bassist Kenny Vasoli and his production partners, Body Language's Grant Wheeler and Matthew Young) have announced their fall headlining tour along with select dates under St. Lucia. New Jersey's Brick + Morter will open for the band during their headline run.

AP reviewed their sophomore album, Relief, which was released in June on Downtown Records.