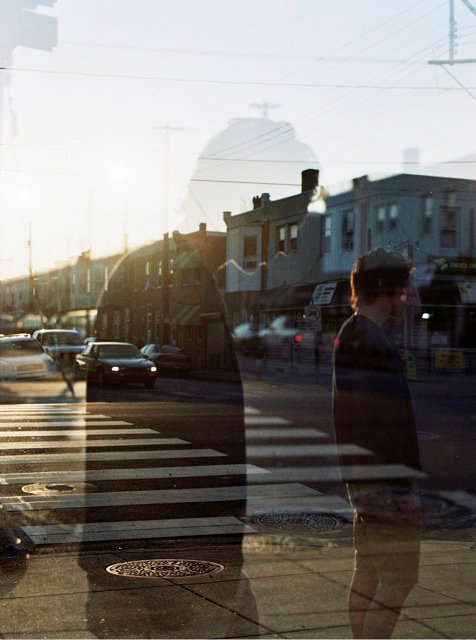 Vacationer, featuring Kenny Vasoli of The Starting Line, have released a video for “Trip”

Vacationer is set to tour with Bombay Bicycle Club in October. Dates are as follows: