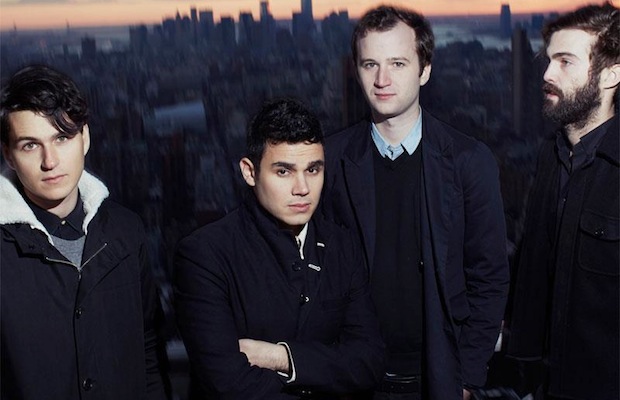 Vampire Weekend have debuted a new music video for “Diane Young,” the first single from their latest album, Modern Vampires Of The City.

The video, which was directed by Primo Kahn, showcases the band's twisted take on the last supper, and features an impressive array of guests. Keep your eyes peeled for Sky Ferreira and Santigold, along with members of The Walkmen, Chromeo, and Dirty Projectors.

Modern Vampires Of The City was released last month, and was proceeded by several lyric and promotional videos. The new video for “Diane Young,” however, marks the group's first official music video for this record.

The followup to 2010's Contra, Modern Vampires Of The City debuted at number one on the Billboard charts and has been universally well-received. Vampire Weekend will be on tour throughout the summer, however only a handful of U.S. dates have been announced so far.

Check out “Diane Young,” below, and let us know your thoughts in the comments!