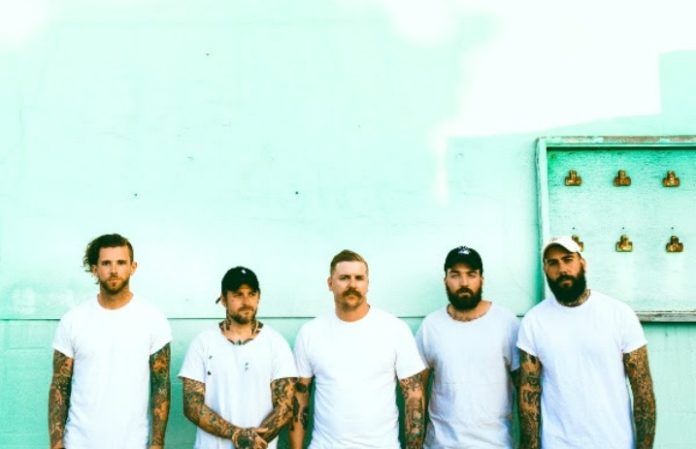 Vanna have announced that they are breaking up, but not before a farewell tour with bands such as Ghost Key and Phinehas. See the cities and dates below.

ALL GOOD THINGS MUST COME TO AN END. RIP. �� VIVA VANNA. pic.twitter.com/OpOK7GRtyQ