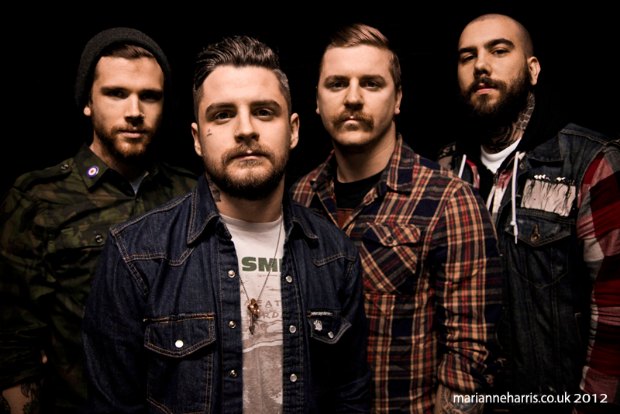 Vanna have announced their annual “Home For The Holidays” tour. This year, it features Lionheart, Lions Lions, State Champs and Foreign Tongues.

“There is nothing like coming home after a long year of touring to all of your friends and family and playing at venues we don't really get to throughout the year on other tours,” vocalist Davey Muise said in a statement about the tour. “It is exciting to have such a mixed lineup. We are friends with everyone on the tour and we wouldn't want to spend the holidays any other way.”