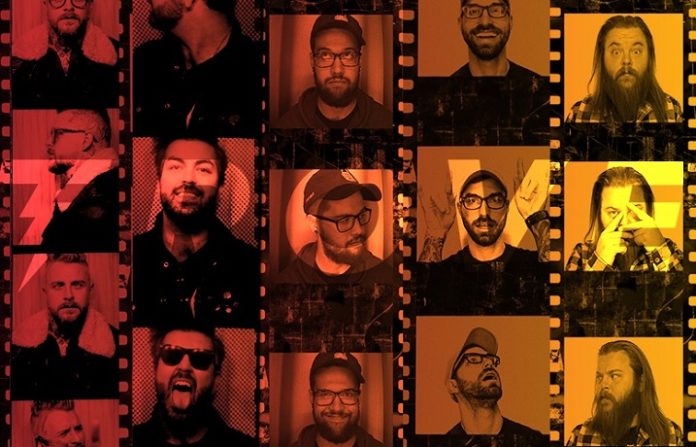 Trove, the new band voiced by former Vanna frontman Davey Muise, have released a retro music video for “Massive.” It's a fitting visual for their sound, a drenched and dirty take on the alternative rock of yore that's mindful of having hooks at the same time.

The group's four-song debut EP, Hark, is now on Spotify and iTunes.

Their first live shows are scheduled for March with special guests.

UPDATE: All advance ticket purchases include a free VIP meet and greet with the band as well as special thank you gift for coming out.